More than 200 downloads of the release candidate and just one (now fixed) bug. We think our upcoming version is ready now - And here it is: Vocaluxe 0.4 ‘Blue Sunrise’. Before you download our windows portable builds or installer versions, you might have some questions…

What’s new in this version?

A lot. Really a lot. But it’s hard to say what’s new for you. Since our last stable release in december 2012, there are 2006 commits and and 708 files changed in our git repository. We’ve added party modes, added the possibility to control Vocaluxe with your smartphone or tablet, generate some shiny cover if they are missing in your song library - These are the most visible things, but there are for sure more smaller and bigger improvements, just test it and sing some rounds. In the background there are also a lot of changes: Code was cleaned up and restructured, our audio and video libraries got an update - Some parts should be more stable/faster now and make it easier to add new features. More ‘improvements’: we now have nightly builds and a cool new website.

This answer is quite simple: We’ve skipped it. There were too many changes, too much time was gone and there were some changes in our dev team - So we decided to express this in a bigger version step.

What will happens next?

Development of new features just started: There will be a new theme, a rating bar and maybe more - Just try out nightly builds, follow our development on GitHub or give us a ‘like’ on facebook. Another thing might be proper linux support, if someone could help us: We would appreciate this. Our plan is to release new versions more often and more continously, but time is expensive and we will we see what the future brings…

And now: Grab your mics, start singing and have fun with our newest Vocaluxe. You can find all downloads here. 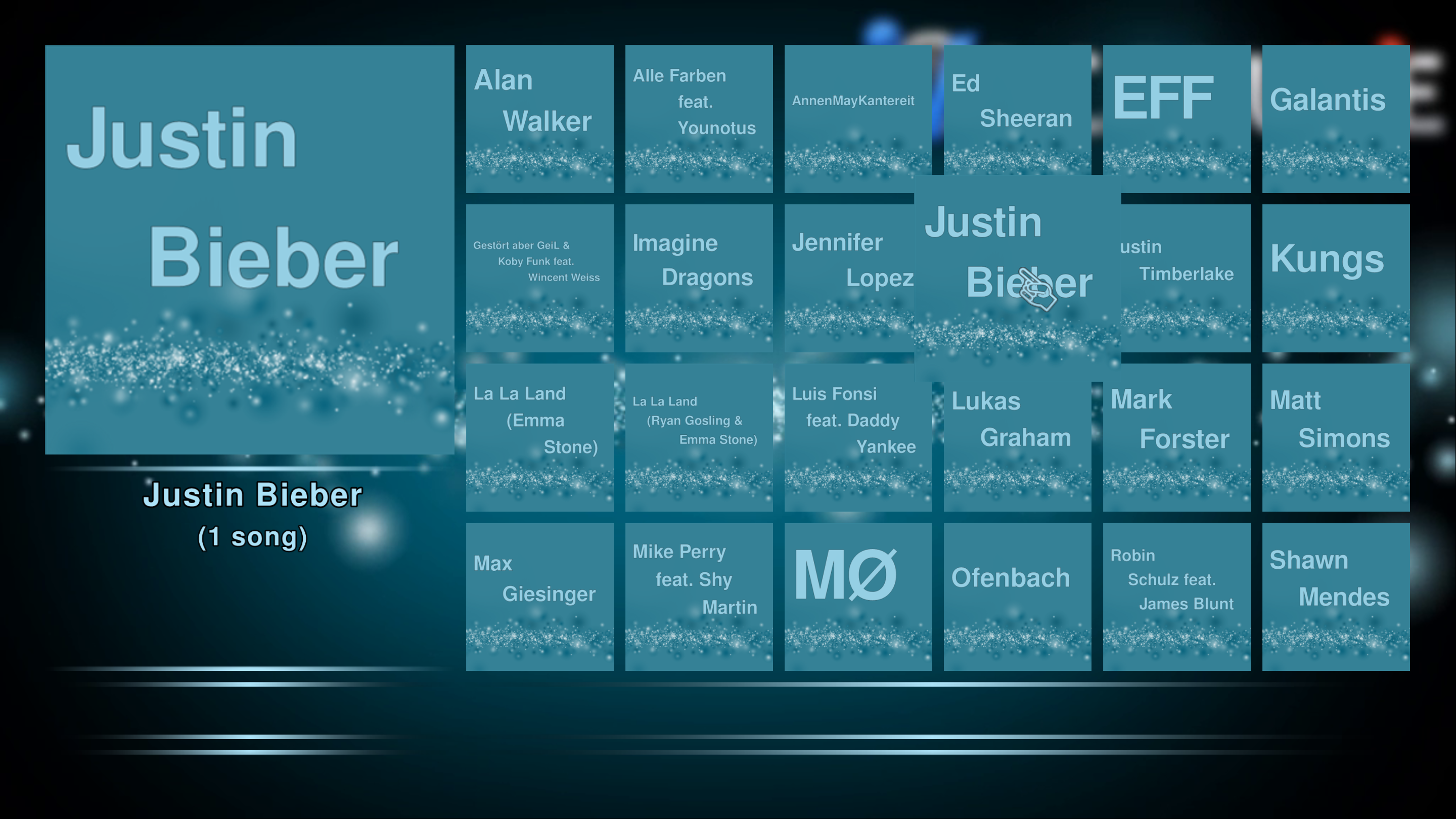 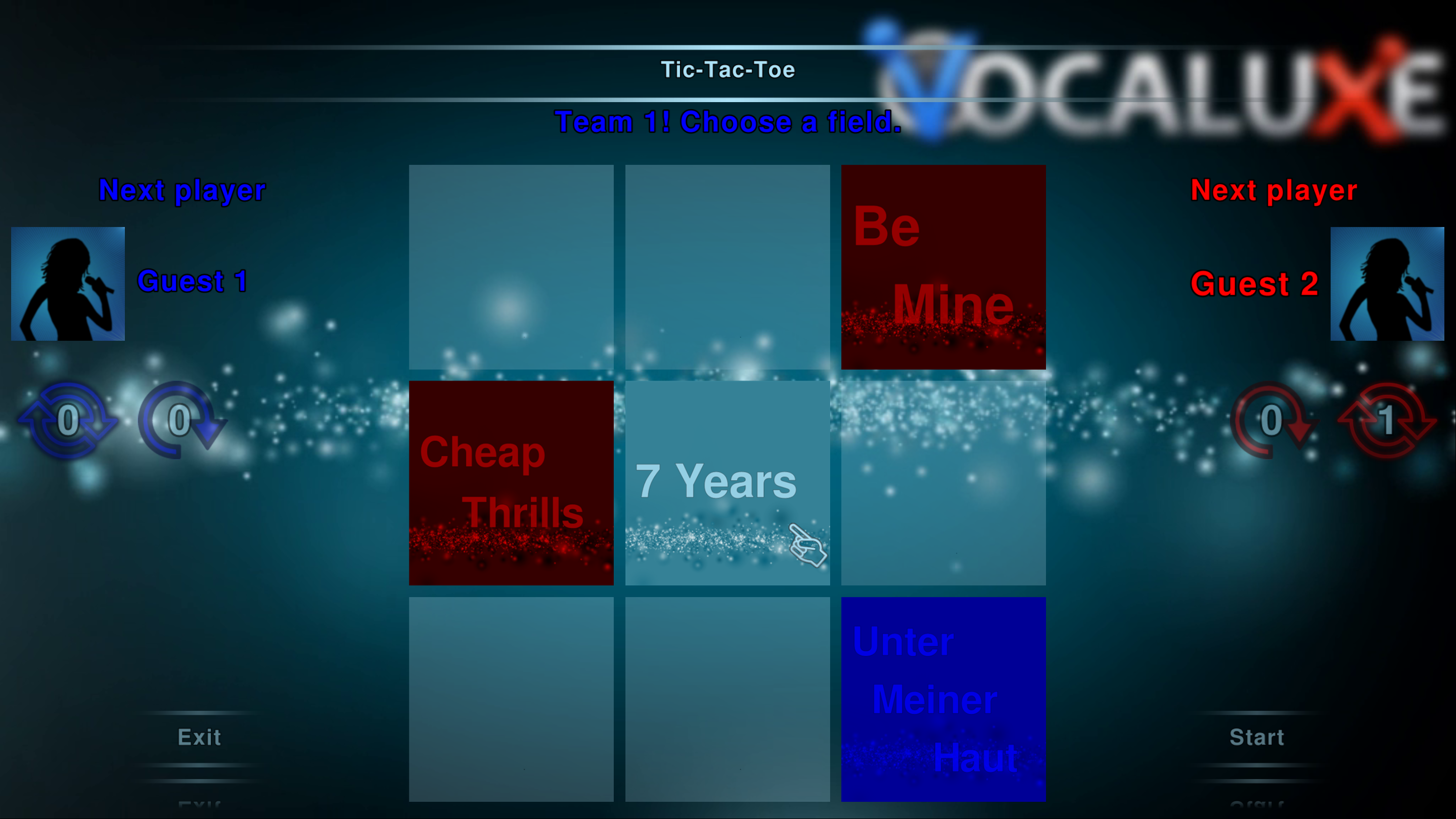 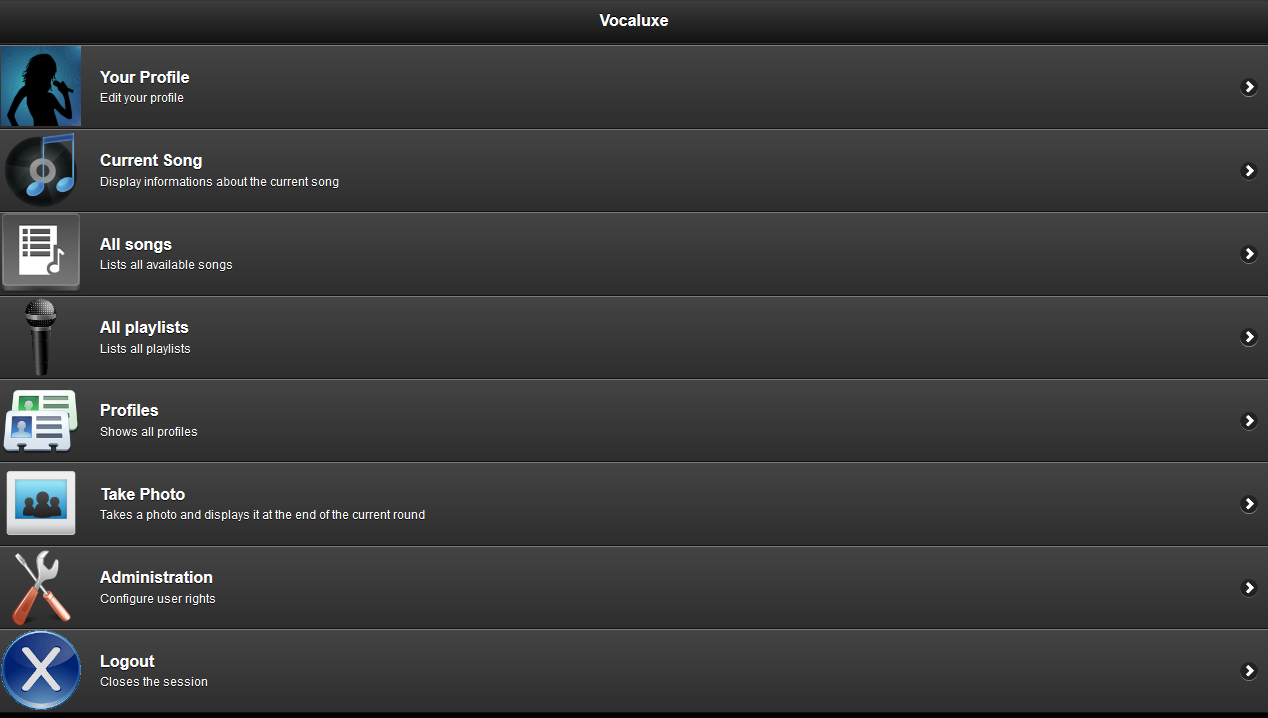